Message from the Dean Emeritus 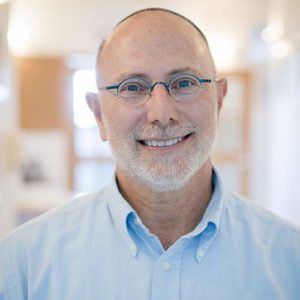 When Pardes opened its doors in 1972 in Jerusalem, the heart of the Jewish world, it was the first beit midrash (study hall) open to women anywhere in the world! Pardes remains committed to opening the doors of intensive Torah study to the widest possible spectrum of the Jewish world.

Our students differ from one another in many ways, including their religious beliefs, their patterns of religious observance, and the level of their previous Jewish education (from very introductory to day school plus gap year in Israel).

This self-selective community includes various prayer options (including the option not to pray), but is united by one common belief: the Torah belongs to all Jews!

The Torah itself teaches us this important, oft-forgotten lesson in Devarim (Deuteronomy): “The Torah was commanded to us by Moses; it is the inheritance of the Congregation of Jacob.” The Torah is not given just to the rabbis or the kohanim (priests); it is not just for one gender and not owned just by one denomination; it belongs to all Jews.

That is the atmosphere that permeates the Pardes beit midrash, where less time is spent on interdenominational discussion, and more time is spent on trying to decode ancient and medieval texts and find personal, contemporary meaning in them.

It also sets the tone for the Pardes community, young men and women who respect each other and want to develop their own Jewish future in an environment that includes people who do not necessarily agree with them about everything. It is a community that not only learns together but also travels around Israel together, exploring this complex and dynamic land and shares Shabbat meals together including in teachers’ homes.

It is a place where young people find not only meaning but friends for life.

We look forward to welcoming you.