Our Jewish tradition upholds the principle that constructive disagreement for the sake of heaven (Mahloket L’Shem Shamayim), is not only imperative but the holy work needed to repair what can feel like irreconcilable differences that permeate within our Jewish communities. Guided by the belief that Jewish texts and their diverse interpretations can empower us to engage more constructively in disagreements today, Pardes is honored to partner with the Covenant Foundation to introduce the inaugural Covenant Leadership cohort of the Mahloket Matters Fellowship. 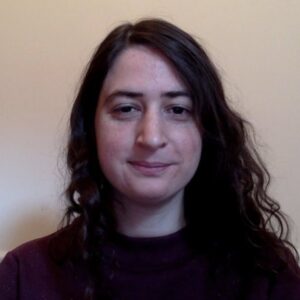 Maxine Berman
Maxine Berman is a rabbinics educator from New York City and a proud alumna of the Pardes Year and Experiential Education programs. She holds Master’s degrees in Talmud and Jewish Education from JTS, and has also studied in the summer programs of Hadar and Drisha. Maxine will begin teaching at the Abraham Joshua Heschel School this fall. 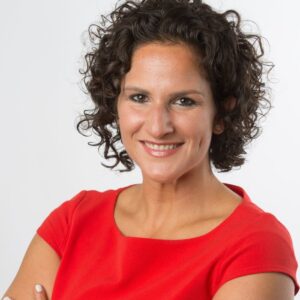 Maiya Edelson
Maiya joined the Texas Hillel team as Executive Director in 2017. Prior to her arrival to the Forty Acres, Maiya spent five years with Maryland Hillel as Assistant Director and Director of Educational Engagement and previously worked as Program Director at Hillel at Davis and Sacramento. In 2015, Hillel International named Maiya a Richard M. Joel Exemplar of Excellence and was a 2018 Pomegranate Prize recipient from the Covenant Foundation. Maiya holds a Master’s Degree in Experiential Jewish Education from the Jewish Theological Seminary of America, and a Bachelor’s Degree in Sociology from Columbia University (Columbia College), where she was captain of the women’s softball team (NCAA Division I). She completed the Shalom Hartman Institute’s Fellowship for Campus Professionals and is part of the Schusterman Foundation Fellowship. In addition to her leadership of Texas Hillel, she is pursuing a doctorate in education, with a focus on organizational change and leadership, from the Rossier School of Education at USC. 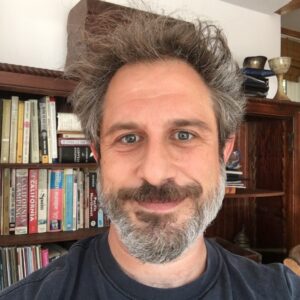 Jonathan Emanuel
Jonathan has been an educator and program provider for over 2 decades, working in both formal and informal settings, Jewish and secular. He has served as a Camp Director, Program Director and has created a number of leadership programs for teens and young Jewish leaders. He has a BA in Sociology from UC Santa Cruz, spent time studying text and mysticism at Yeshivat Shalom Rav in Tsfat, Israel, and received his Master’s Degree in Jewish Education from Gratz College in Philadelphia, PA. Jonathan lives in San Anselmo, California and currently teaches Jewish Studies to the Middle School at Brandeis Marin Day School in San Rafael, CA. 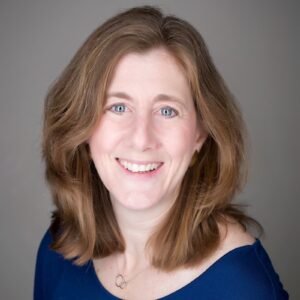 Maxine Segal Handelman
Max is the Director of Family Life & Learning at Anshe Emet Synagogue in Chicago, where she gets to lead Tot Shabbat and create pathways to Jewish life and community for families with young children. Max bakes a mean challah, and she is passionate about chocolate. Max is a 2021 recipient of the Covenant Award for Jewish Educators. Max holds an M.A. in Jewish Education from the Rhea Hirsch School of Education of the Hebrew Union College-Jewish Institute of Religion, and an M.A. in Early Childhood Education from Pacific Oaks College. Max is the author of Jewish Every Day: The Complete Handbook for Early Childhood Teachers, The Shabbat Angels and What’s Jewish About Butterflies. Max is a professional storyteller and lives near Wrigley Field with her husband and two daughters. 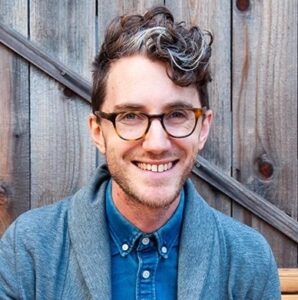 Natan Kuchar
Natan is the Assistant Director of Youth Development at Jewish Family and Children’s Services of San Francisco, where he creates opportunities for Jewish teens to become leaders and make a positive impact in their communities. Known for bringing together whole communities in song, Natan is a passionate advocate for connecting people through thoughtful, joyful experiences that respond to the needs of the community. In 2019, Natan received the Pomegranate Prize by the Covenant Foundation. Natan lives with his wife, 4 children and a cat in Berkeley. 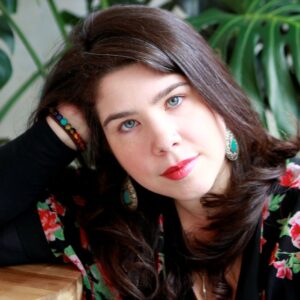 Isabel Mares
Isabel is Program Manager, Development and Arts & Culture at JCC Association of North America, where she supports financial resource development and provides programmatic management to JCC Association’s Center for Arts and Culture. Prior to this work, Mares served in development and programmatic roles at Carnegie Hall, The Guggenheim Museum, The Jewish Theological Seminary, and The Art Students League. Mares holds her Master’s in Theology and the Arts from Union Theological Seminary, where she explored social justice and the Hebrew Bible. Mares studied classical voice at Manhattan School of Music before merging her passions for the arts, community engagement, religion, and storytelling. When she is not consulting and collaborating with JCCs, Mares continues to write and share music. 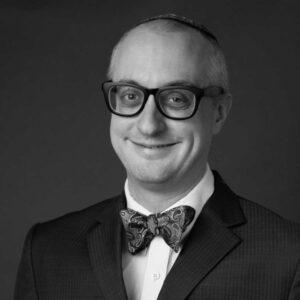 Russel Neiss
Equally fluent in Yiddish and JavaScript, Russel is a Jewish educator, technologist and activist who builds critically acclaimed educational apps and experiences used by thousands of people each day. His work has been featured in the New York Times, the Washington Post, NPR, the Atlantic, CNN, the Wall Street Journal, the Jewish Telegraph Agency, and other media outlets. Russel began his career as an itinerant Jewish educator traveling across the deep south and has worked in a variety of Jewish educational settings including day schools, supplemental schools, museums and archives. In 2017 he was selected by the Forward as one of the 50 most influential Jewish Americans, and in 2020 he received the Covenant Award, one of the highest honors in the field of Jewish Education. He currently serves as a Senior Product Software Engineer at Sefaria. 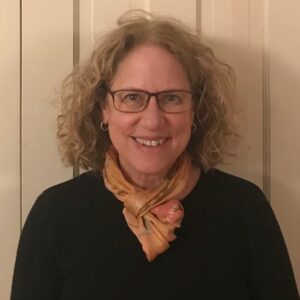 Liz Soloway Snider
Liz is on the staff of the Center for Small Town Jewish Life at Colby College in Waterville, Maine, helping bring programming and learning opportunities to the Maine Jewish community and Hillel students statewide. Previously she worked at the U.S. Holocaust Memorial Museum in Washington, D.C., and at Moment magazine. She received her B.A. in Religious Studies from Brown University. A native New Yorker, she lives in Belfast, Maine, with her husband and three sons. 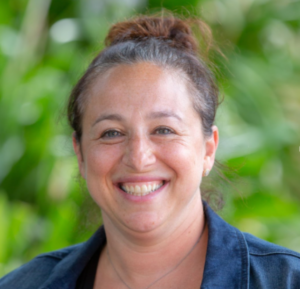 Stephanie Stavsky
Stephanie began her teaching career almost 20 years ago teaching Judaic Studies and Tanach in the Akiba school in Philadelphia. She then moved back to NY and became a NYC Teaching Fellow teaching at a high needs public school while earning her double Masters in Childhood & Special Education at Fordham University. After completing the program, Stephanie taught at the Heschel School for 13 years. 3 years ago, she relocated to the Bay Area with her husband and 3 children. Stephanie joined the Brandeis Marin faculty teaching 5th grade. She’s now excited to begin a new position on Brandeis Marin Judaic Studies team!