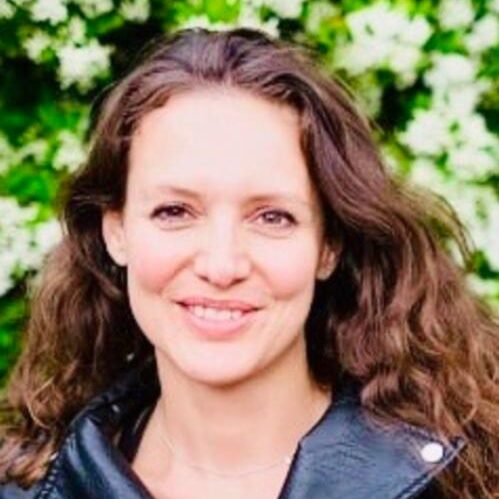 Dr. Mira Neshama Niculescu is a Paris -born scholar and teacher of Jewish spirituality and meditation. She received her Doctorate in Sociology of Religion from the Ecole de Hautes Etudes en Sciences Sociales in Paris and is a Post-Doctoral Research Fellow at the Hebrew University of Jerusalem and at the Center for Hebrew and Jewish Studies in Oxford. A former Arts Fellow from the Drisha Institute of Jewish Education and a certified Experiential Jewish Educator from the Pardes Institute of Jewish Studies as a Yesod European Leader Fellow, she currently learns Torah as a rabbinic fellow at Beit Midrash Har’El in Jerusalem.

A believer in being the change we want to see in the world, she chairs the Clergy council of Root’s, an Israeli-based NGO dedicated to people-to-people Peace Building between Israelis and Palestinians.