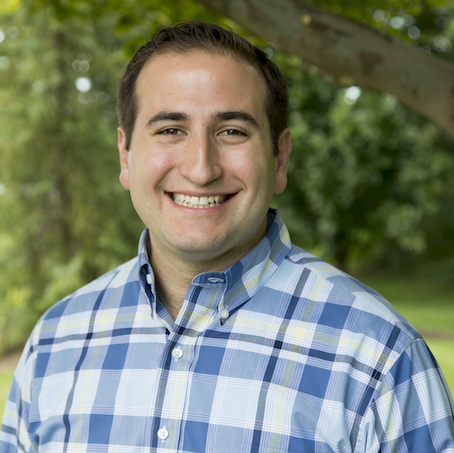 Michael Emerson is the Director of Special Projects at The Pardes Institute of Jewish Studies. Raised in Memphis, TN, Michael graduated from Columbia University in 2009 and completed a Master’s Degree in NYU’s Education and Jewish Studies program. He received rabbinic ordination from Yeshiva University’s Rabbi Isaac Elchanan Theological Seminary in 2014 and is a Wexner Graduate Fellowship/Davidson Scholar alumnus. Michael made Aliyah in July 2019 from Columbus, Ohio where he was Program Director of the Wexner Service Corps, a service-learning fellowship for Jewish teens run by The Wexner Foundation. Previously, Michael taught Tanakh for four years at SAR High School, an Orthodox day school in Riverdale, NY, and during the summers he taught at the Drisha Institute for Jewish Education in its learning program for high school girls. Michael spent six wonderful summers at Camp Stone, a Modern Orthodox summer camp, where he was inspired to become a Jewish educator. Michael is married to Dr. Adina Bitton, and together they have four children, Maayan, Lital, Keren and Nadav.