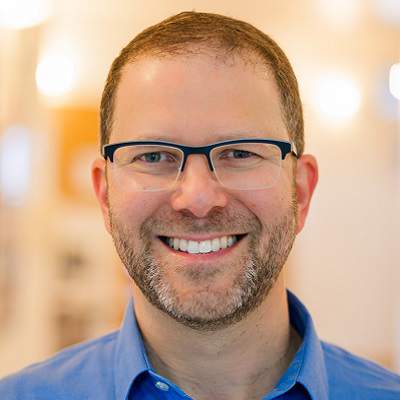 Rabbi Leon Morris is the President of Pardes and is the first alumnus to head the institution (Year Program alumnus ’94-’95; Summer Program alumnus ’93 and ’94). Leon made aliyah with his wife Dasee Berkowitz (Pardes Year Program alumna ’94-’95) and their three children in June 2014, after serving as the rabbi of Temple Adas Israel in Sag Harbor, NY. He was the founding director of the Skirball Center for Adult Jewish Learning at Temple Emanu-El (now the Temple Emanu-El Streicker Center) in Manhattan. Before coming to Pardes, Leon served as a Vice President for Israel Programs at the Shalom Hartman Institute and was a faculty member at Hebrew Union College.

Ordained from Hebrew Union College in 1997 where he was a Wexner Graduate Fellow, he has worked extensively with the Jewish community of India, beginning in 1990 when he served as a Jewish Service Corps volunteer for the American Jewish Joint Distribution Committee. He was also a Mandel Jerusalem Fellow. Leon has taught at Orthodox, Conservative and Reform institutions and is a regular contributor to the Jewish, US and Israeli press. He is an editor of the new Reform High Holy Day machzor, Mishkan HaNefesh and is a contributor to Jewish Theology in Our Time: A New Generation Explores the Foundations and Future of Jewish Belief (edited by Elliot Cosgrove, Jewish Lights, 2010).