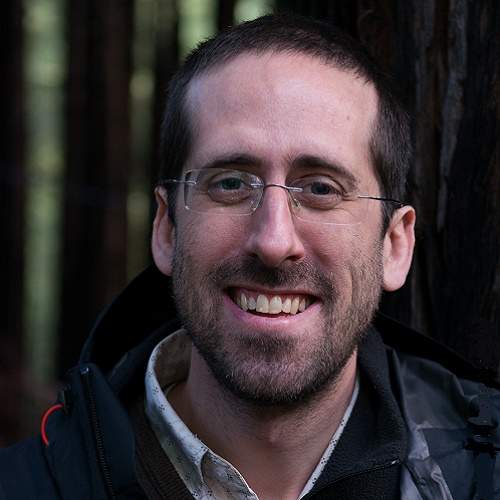 James is adjunct faculty at Pardes. He grew up outside Hershey, PA and in Bloomfield Hills, MI. He teaches Jewish Thought and Mysticism and Jewish Spiritual Practices and Meditation at the Pardes Institute of Jewish Studies in Jerusalem, at Yeshivat Hadar in New York City at Haifa University and at the Hannaton Educational and Spiritual Center in the Galilee.

James holds a PhD in Jewish Studies from the University of Chicago, a B.A. in Philosophy and Judaic Studies from Brown University and a M.St. in Modern Jewish Studies from Balliol College the University of Oxford. He studied at the Conservative Yeshiva, the Shalom Hartman Institute and in the Advanced Learning Seminar at Pardes and received rabbinic ordination from Rabbi Daniel Landes in Jerusalem. He has taught in a variety of settings in America and Israel on Judaism, Jewish mysticism and Jewish spirituality. In addition to teaching at Pardes, he also teaches at Drisha. He strives to integrate his study and practice and to help teach and live Judaism as a spiritual discipline.