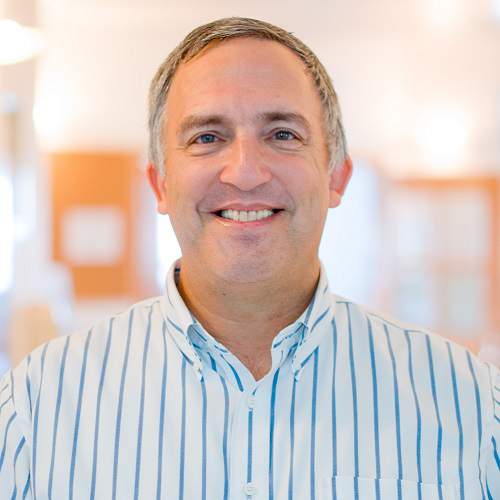 Howard teaches Bible and Biblical Hebrew at Pardes. He was born and raised in Minneapolis, Minnesota. Howard received his rabbinical ordination in 1984 from the Jewish Theological Seminary in New York. Howard lived in Toronto for ten years from 1984-1994 at which time he served as assistant rabbi at Adath Israel Congregation and rabbi at Shaar Shalom Synagogue. He and his family made Aliyah in 1994 and after seven years as rabbi of Kehilat Moreshet Avraham in Jerusalem, he became the Director of Education for the Young Judaea Year Course. He received his PhD  in Bible at Bar Ilan University in January 2016. Howard conducts specialized Bar/Bat Mitzvah ceremonies for families from North America who are visiting Israel. He is married and lives in Jerusalem. Howard and his wife Judy are proud parents of four children and grandparents of four grandchildren.