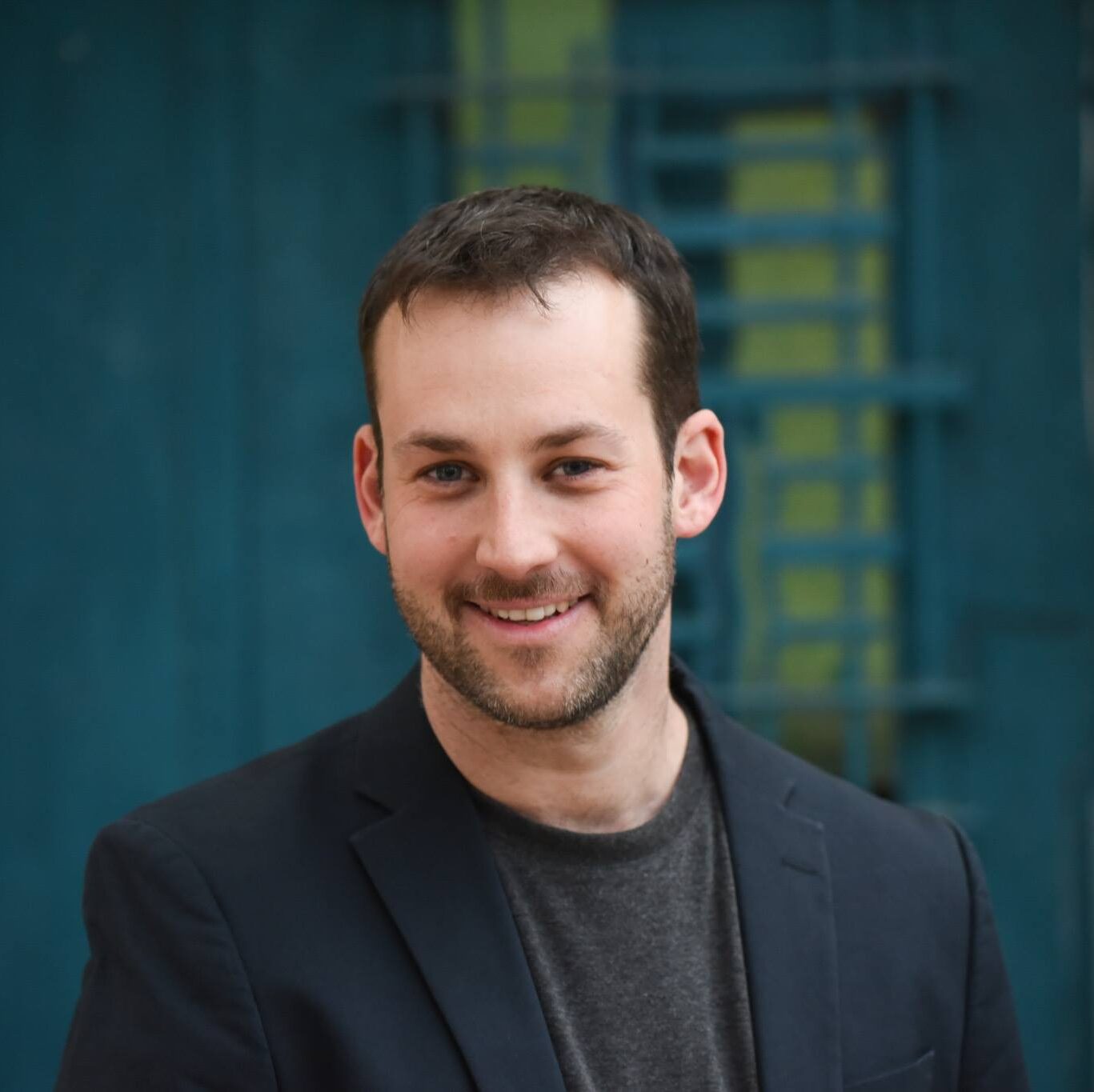 Rabbi Elhanan Miller is the founding editor of People of the Book, an online initiative geared at teaching Jewish faith, culture and history to Muslim audiences through viral videos shared on social media. An Arabic specialist, Miller previously served as the Arab Affairs Reporter for The Times of Israel and as rabbi of the Jewish community in the Australian capital, Canberra.

As a student, Miller was an avid debater, winning the title of Second-Best Speaker at the World University Debating Championships in Vancouver, Canada. He participated in multiple dialogue groups with Palestinians and worked in the office of Knesset Member Colette Avital (Labour) as a Legacy Heritage Fellow. Miller completed research on the Palestinian refugee issue as an Atkin Fellow at Kings College, London, and was the Richard Beeston scholar at the foreign desk of the London Times.