YOU ARE HERE: News » Pardes Mourns the Passing of Dr. Renee Rabinowitz z”l

The Pardes community mourns the loss of board member Dr. Renee Rabinowitz z”l, who passed away on May 19th in Jerusalem.

Born in Belgium in 1934, Dr. Rabinowitz and her family survived the Holocaust by fleeing to New York City in 1941, where she grew up. She attended the University of Chicago and earned a Ph.D. in Educational Psychology. She also earned a Law degree from Notre Dame Law School.

She was both a professor of psychology and a practicing lawyer during her career. In 2006 she made aliyah to Jerusalem, and in 2016 the BBC listed her on the 100 Women list of most influential women.

Dr. Rabinowitz was profiled in the New York Times in February 2016 after suing El Al for discrimination following an incident in which she was asked to switch seats at the request of a male ultra-Orthodox passenger who did not want to sit next to a woman.

The Pardes community will deeply miss her strength, love of the Jewish people and Israel and her strong commitment to Pardes. 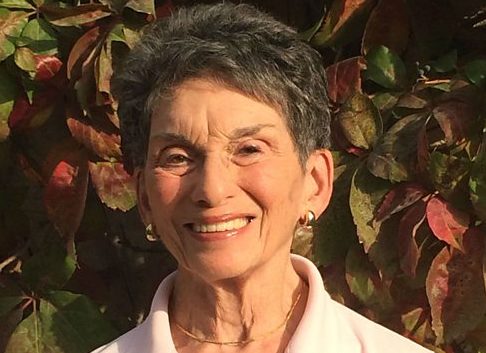 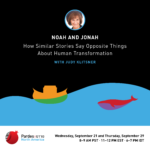 Noah and Jonah: How Similar Stories Say Opposite Things About Human Transformation