Far-left Diaspora Jews increasingly coming to Israel — and sticking around

YOU ARE HERE: News » Far-left Diaspora Jews increasingly coming to Israel — and sticking around

“Dr. Rabbi Meesh Hammer-Kossoy founded the Pardes social justice track in 2000 and strives to give Jewish students “a deeper, more nuanced relationship” towards the State of Israel and Jewish texts “with compassion and nuance yet without apologetics.”

As a social justice fellow at Pardes last year, Alex Ronay credited Pardes’s balanced approach in exposing him to speakers and texts — from both the left and right — with transforming his perspective. Ronay said he had been “really turned off” by the Israel programming he received at Camp Ramah as a teenager and felt that “how the conflict was being framed was unfair.”” 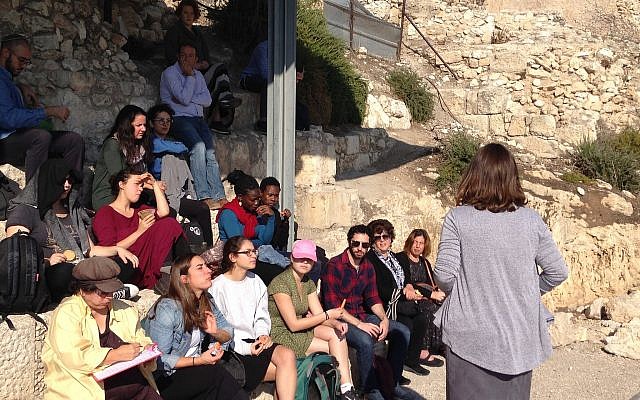