(JERUSALEM, ISRAEL ­­­– December 11, 2019) The Age of Prophecy series, by Dave Mason and Pardes faculty member Rabbi Mike Feuer, transports you back 3,000 years, to the epic battle between the Israelite Kings and Prophets.

Lev, an orphaned shepherd boy, begins a journey of discovery when he’s hired to play as a musician before the prophets. He soon learns that his father’s knife holds a deadly secret about his hidden past. As he is drawn deeper into the world of prophecy, Lev fights to unearth his true self while the clouds of war gather around him.

To make this story come alive, Mason and Feuer spent years researching the Oral and Kabbalistic traditions detailing the inner workings of prophecy and the world of Ancient Israel, which makes this series not just an exciting and fun-to-read epic, but also a tremendous educational resource. And it is for this reason that Mason and Feuer created the Go Further edition of The Lamp of Darkness, the first book of the series.

“I created the Go Further edition so that the Lamp of Darkness can serve as a bridge into the world of text learning and as a tool for personal growth,” said Feuer.

This is special edition comes complete with detailed notes and questions and is recommended for teachers, book clubs, scholars, or anyone who is curious to learn more about the world where The Age of Prophecy series takes place. The story includes sources from the entire Jewish bookshelf – biblical, rabbinic, medieval and modern – making it an accessible entrée to the world of Jewish texts.

The Go Further edition is available here on Amazon. 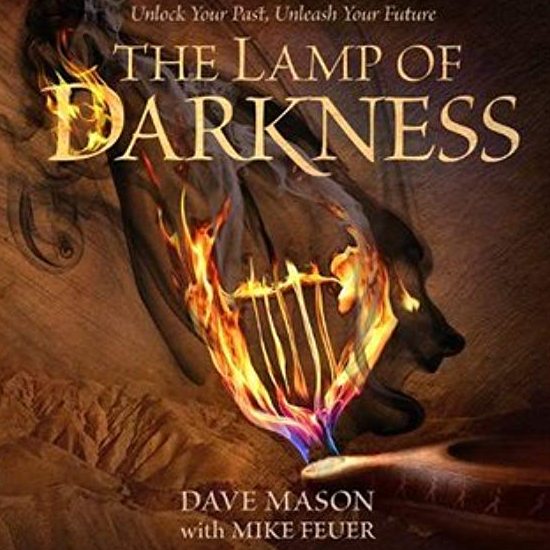